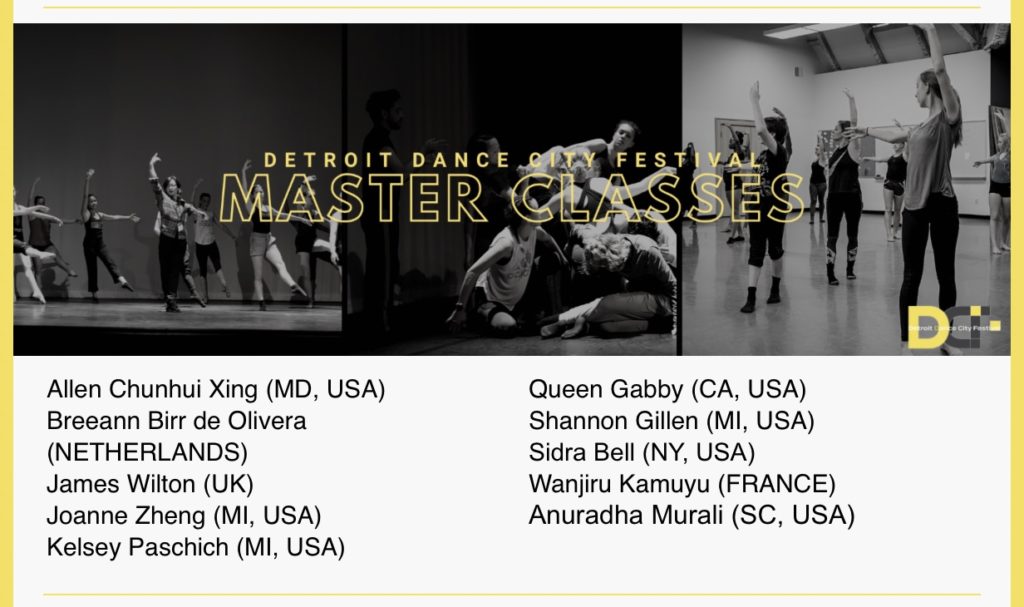 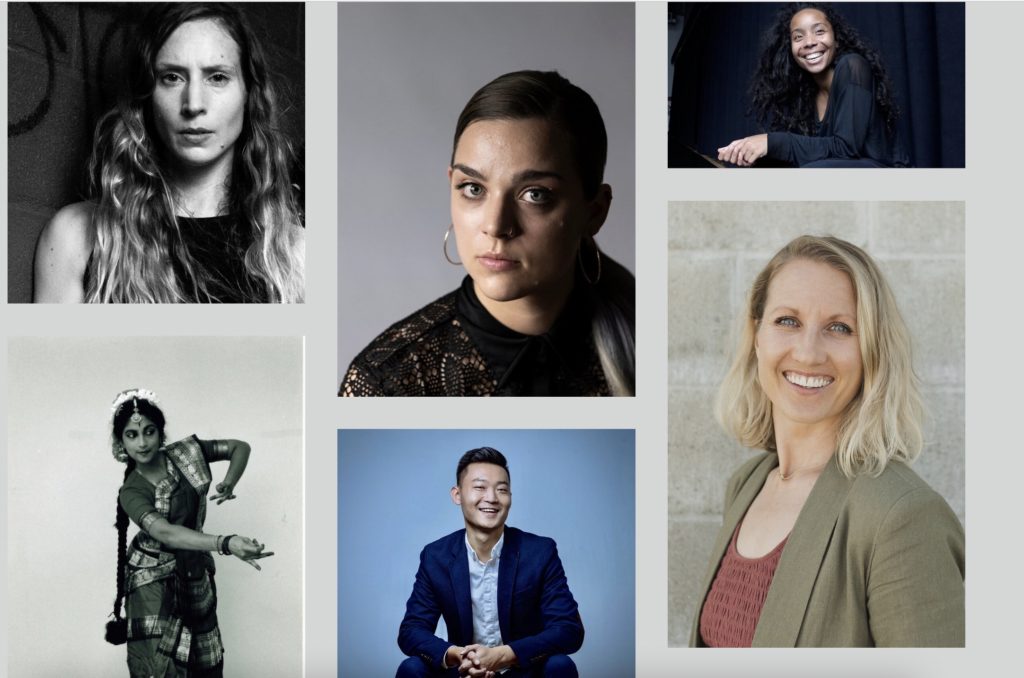 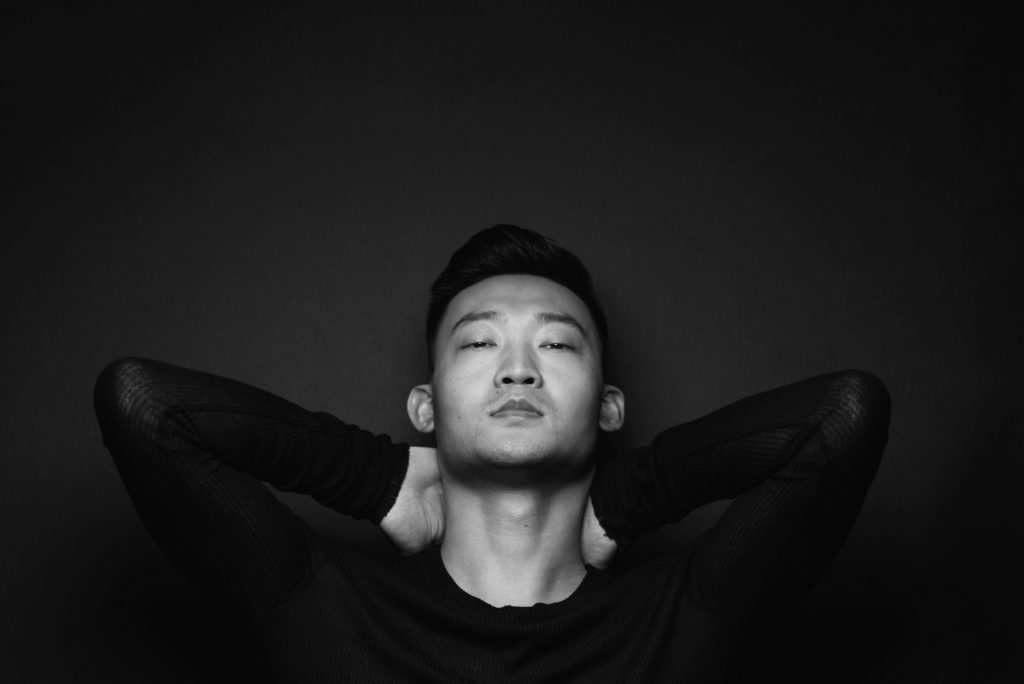 Allen Xing is a dancer, choreographer, and teaching artist. He holds a BFA in Dance from Shanxi Academy of Arts, a M.Ed. from Salisbury University, and a MFA in Dance from University of Maryland. He currently is the Artistic Director of Xing Dance Theater. Before he came to the United States, he was a member of Huajin Dance Drama Ensemble (2007-2011). While in the company, he performed in the production Forbidden Fruit Under the Great Wall which internationally toured through venues including China Greater National Theatre, Shanghai National Grand Theater, and the Kennedy Center. In DMV area, he has performed in many projects including Un Castell built for two by Orange Grove Dance, Rapture by PEARSONWIDRIG DANCETHEATER, and Casita at Jacobs Pillow Dance Festival by PrioreDance. His work has been invited and selected to perform at the NextNow Festival, Maryland Campaign, Peabody Spring Dance Showcase, Global Perspectives Festival, Maryland State Dance Festival, Beijing International Dance Festival, and Japan SAI Dance Festival. Read more